The massive earthquakes in Nepal came as a shock to the world. The numerous death and injuries and the destruction on the buildings and infrastructure paralyzed the cities. 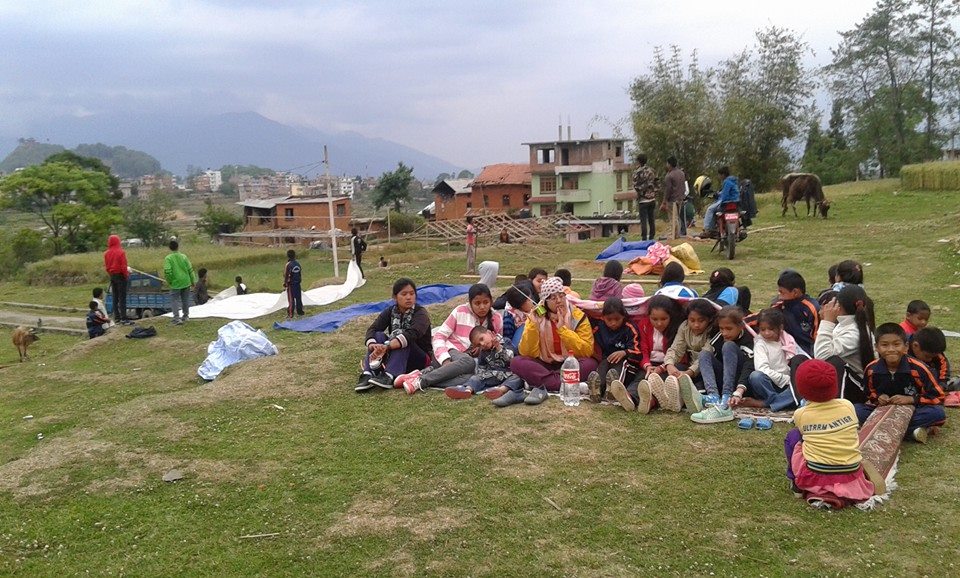